You are here: Home / Archives for David DeCoteau 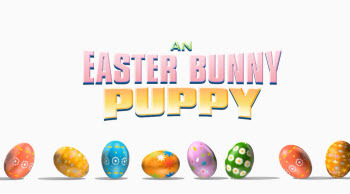 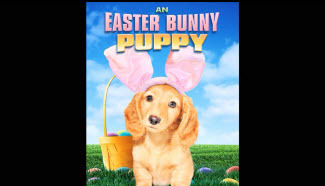 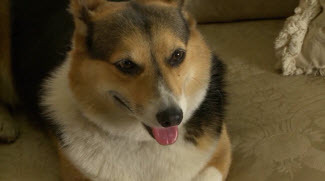 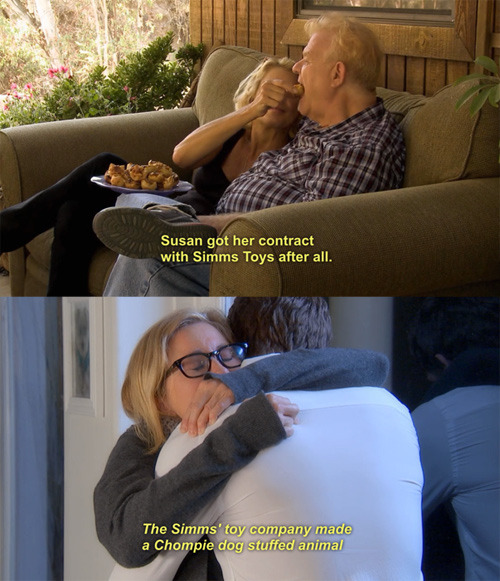 I am beyond excited to announce the discovery of the DeCoteaverse.

I was skimming through A Christmas Puppy, another David DeCoteau production, to see if the puppy talked like Duffy in A Talking Cat!?! From what I can tell, it just provides voiceover exposition.

But that’s not the exciting part. If you look at the stills I captured, the first is from A Talking Cat!?! and the second is from A Christmas Puppy. They both mention Simms Toys!

This means that the characters from these David DeCoteau films share the same universe! And, from the looks of it, the same house!

I’ll bring you more examples as I find them, but this opens up a whole universe of possibilities. I’m hoping for a Frankenqueen/A Talking Cat!?! crossover.