You are here: Home / Archives for a pony tale

A Pony Tale, formerly known as A Talking Pony!?!, is streaming on Netflix. Here is a record of my live reaction to the, assumed, horrors I am about to encounter.

Before we start, here are some things I know, or think I know. A Pony Tale is another straight to video movie directed by David DeCoteau under the pseudonym of Mary Crawford. It stars the two horrible adults from A Talking Cat!?!, Kristine DeBell and Johnny Whitaker. Johnny will be providing the voice of the talking horse. Oh, sorry. Spoiler alert. The horse talks. Horse. Not pony. Horse.

And now, we watch. 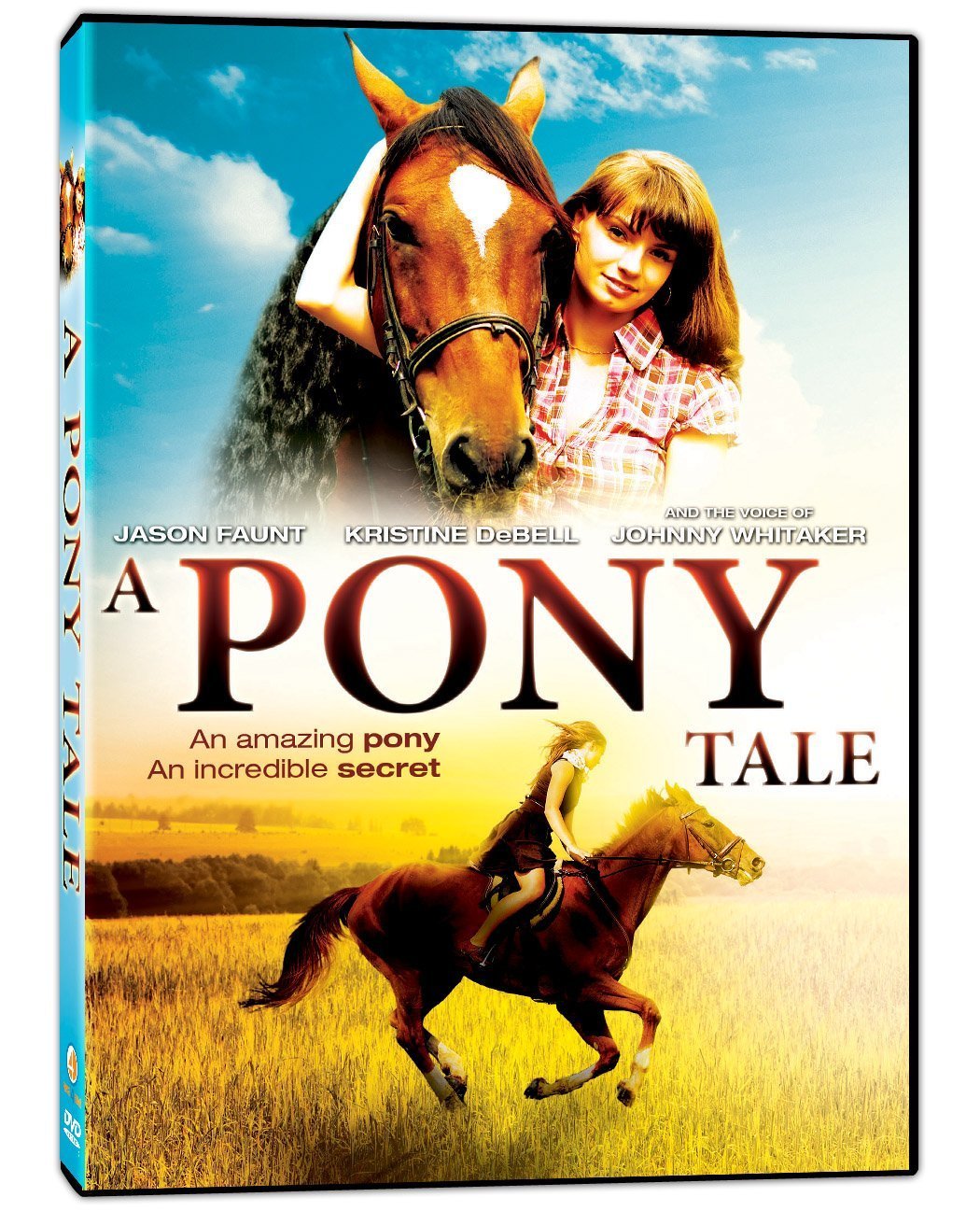 Horrible, terrible, tragic news, everyone. The magic is gone. That’s right. A Talking Pony!?! have been renamed A Pony Tale. I’m so so sorry. I’m just…I don’t know. I know I’m breathing because my lungs are moving, but I feel like I’m suffocating. This is a dark dark day.